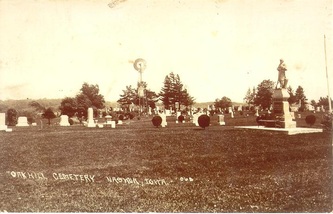 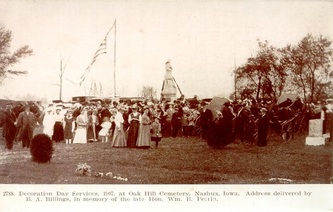 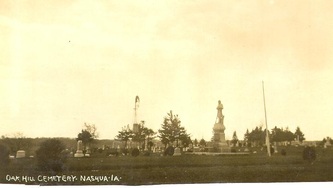 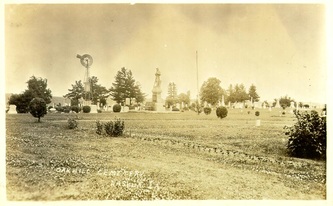 PHOTOGRAPHS OF THE  100th ANNIVERSARY OF THE SOLDIERS' MONUMENT:

Members of the local American Legion, V.F.W., and other local organizations, on the 100th Anniversary of the original dedication in 1903, rededicated the Soldierʼs Monument. This ceremony, which occurred on Memorial Day, May 26, 2003, honored the 75 Civil War Veterans and all other veterans buried at Oak Hill Cemetery.  The Sons of Union Veterans of the Civil War (SUVCW) and local V.F.W. Post held another service of Re-dedication and Soldier Recognition on August 29, 2004. 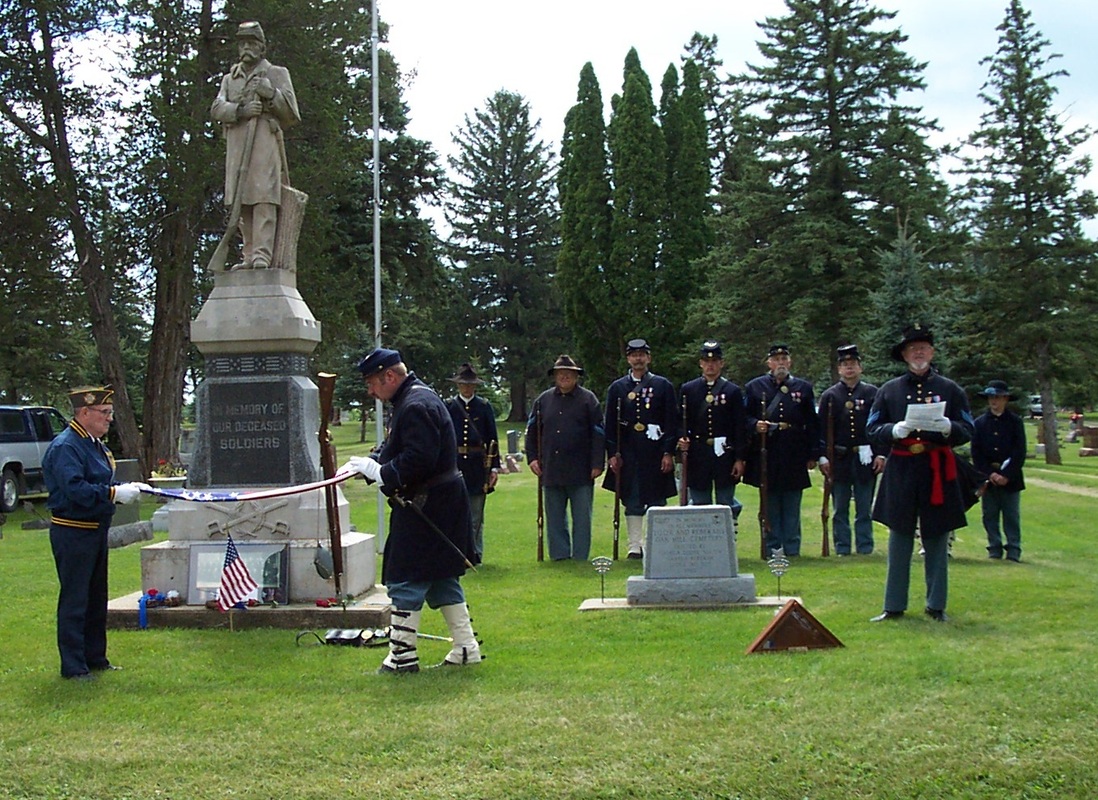 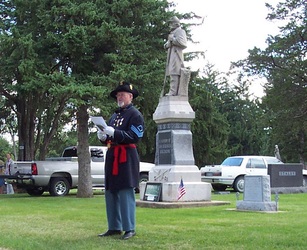 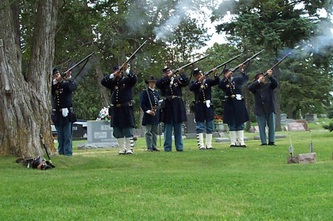 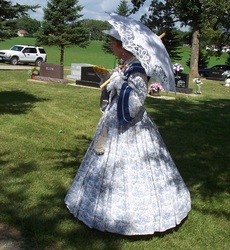 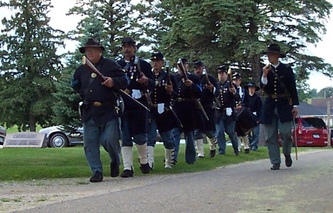 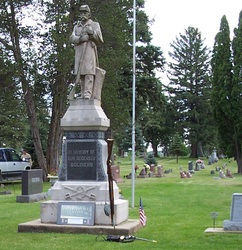 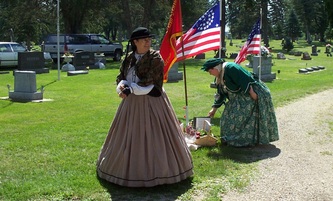 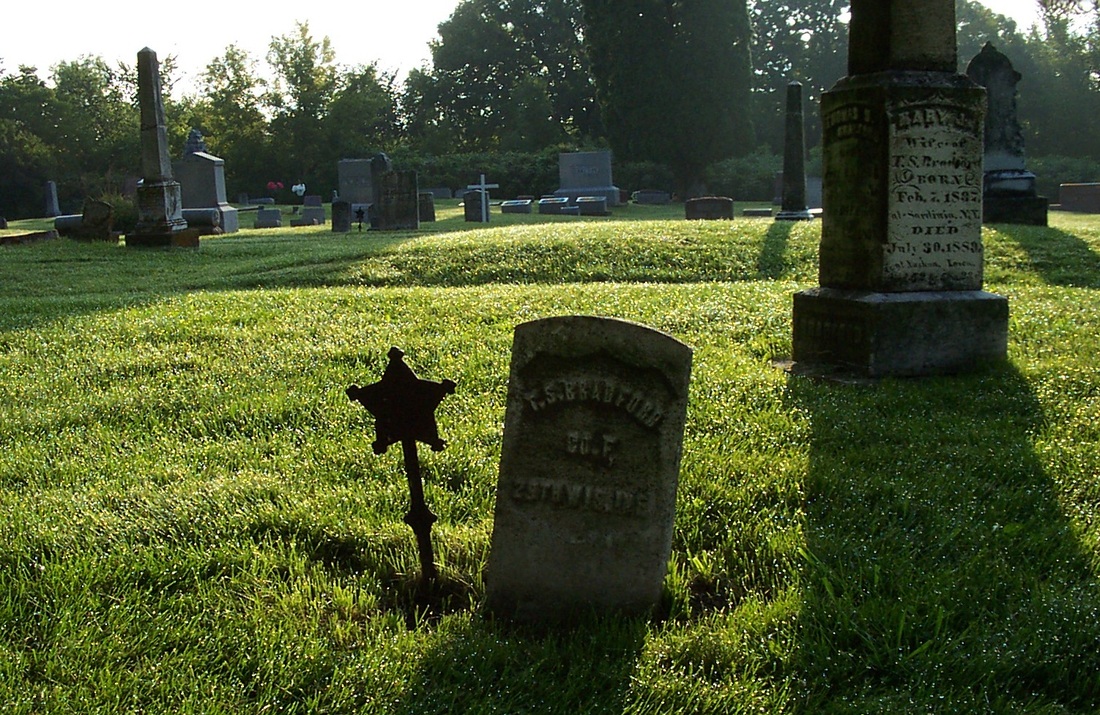 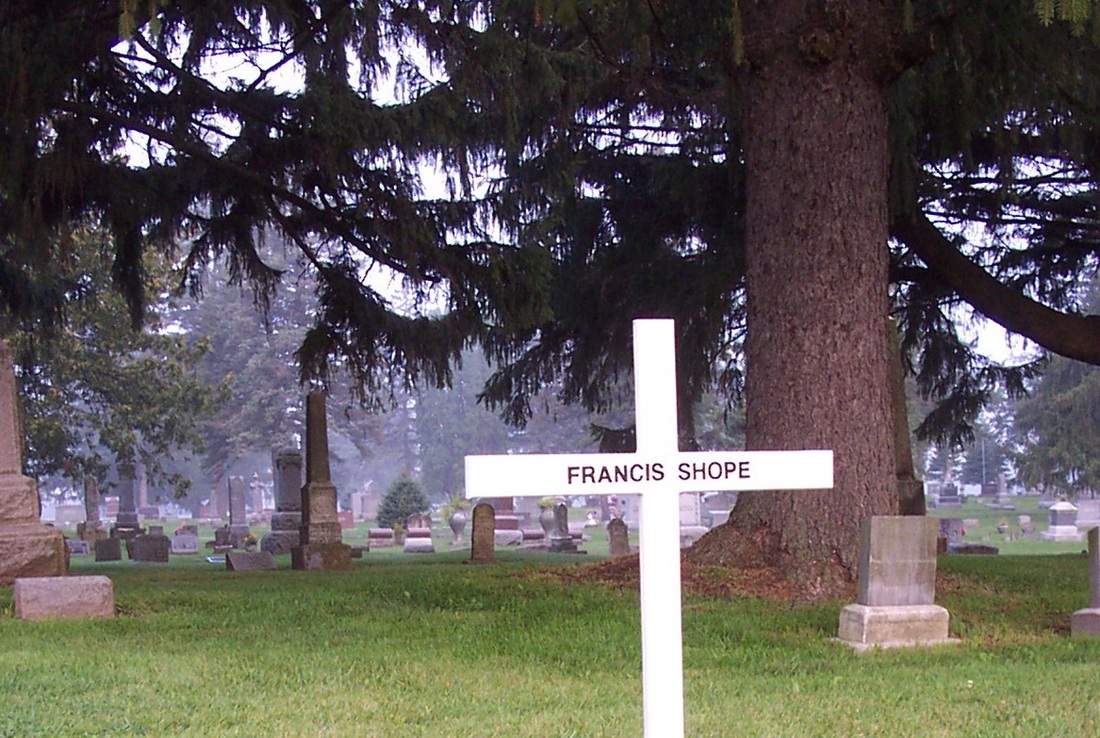 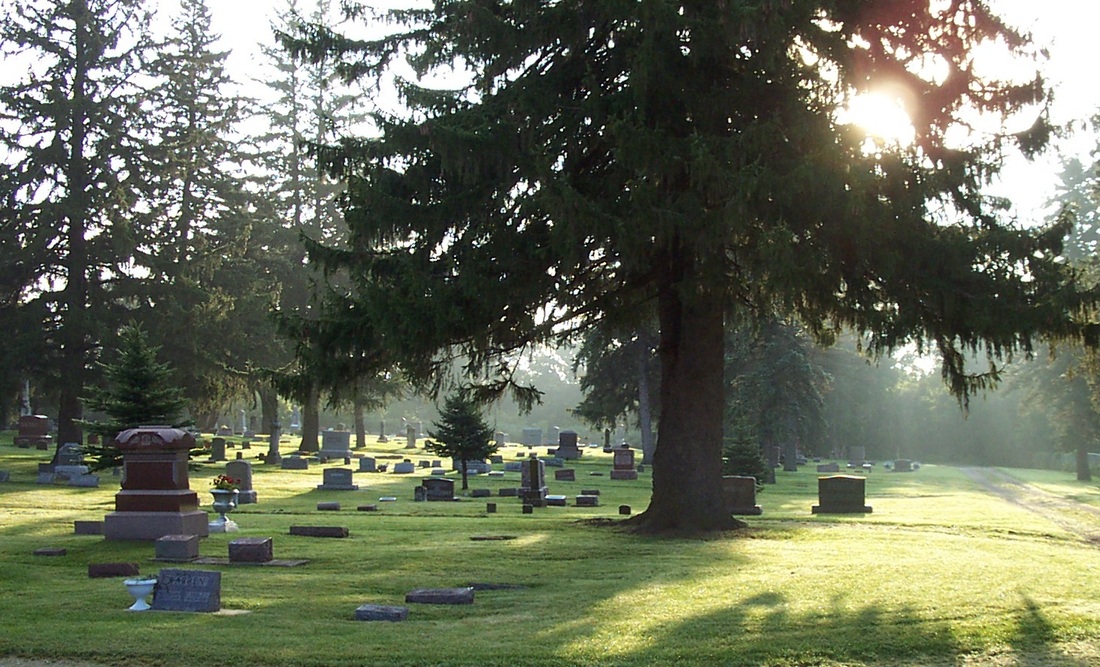 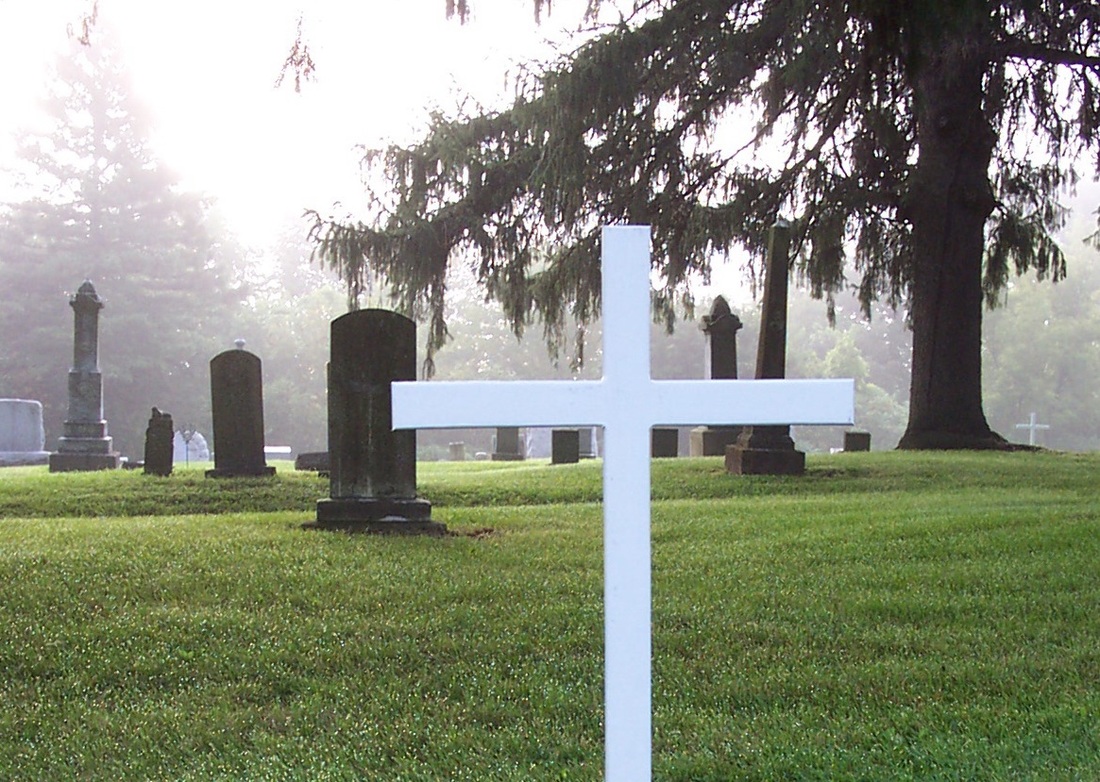